Dr. Kelly R. Booker, a native of Oklahoma City, is the son of the late Pastor Earl E. and Mrs. Opal Booker. 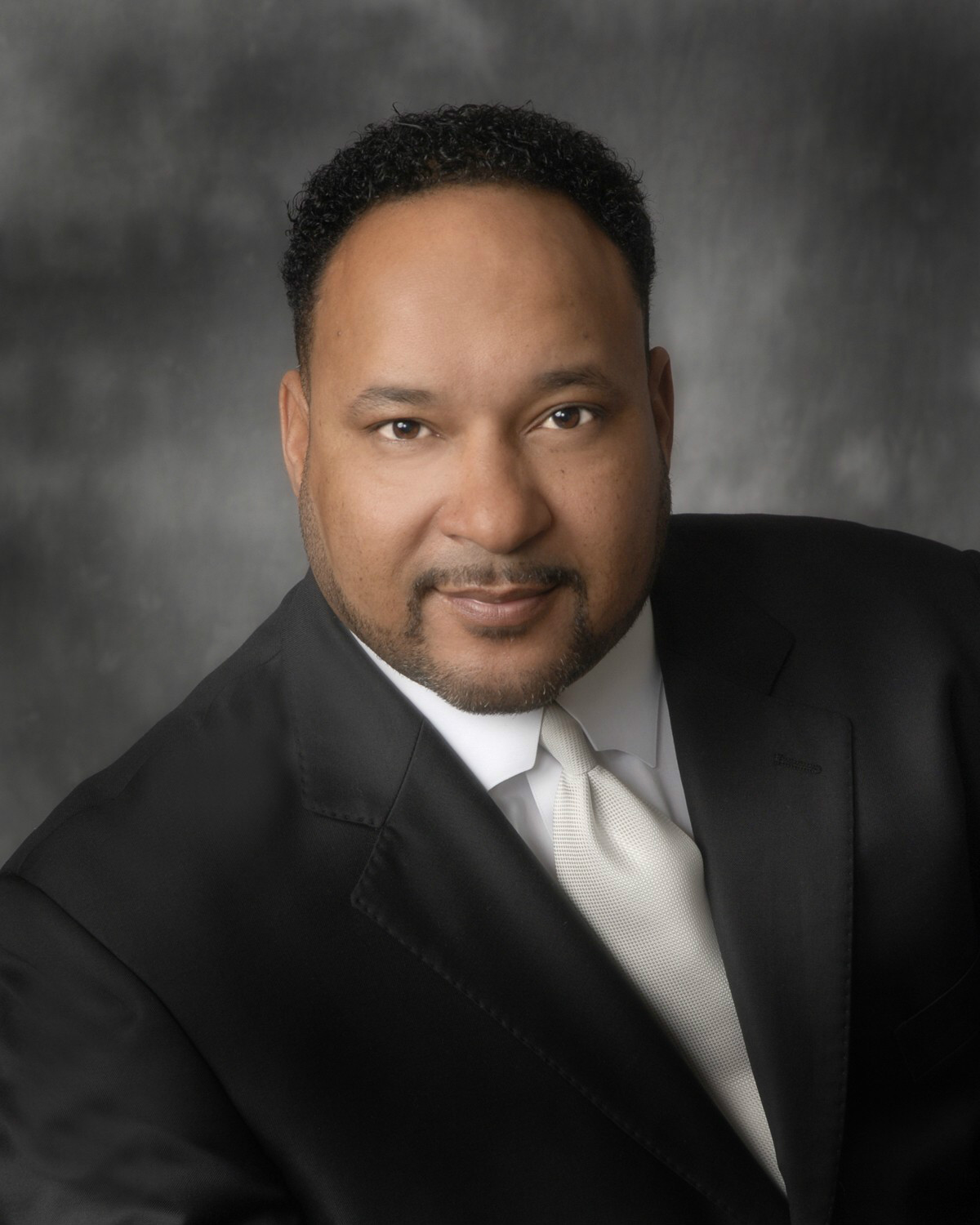 Dr. Booker grew up in a large family and developed a strong foundation for family.  Dr. Booker was raised by God-fearing parents who instilled in him to trust and believe in God.  At an early age, he made a personal profession of faith and was baptized.

After receiving his high school education from the Frederick Douglass High School in Oklahoma City, Oklahoma, he accepted his call to the ministry in 1981.  Knowing and accepting that this was his lifelong endeavor, Dr. Booker began his educational journey at Bishop College of Dallas, Texas.

In May of 1985, he received a Bachelor’s Degree with a major in Religion and a minor in Christian Education. He continued his studies at The University of Oklahoma and Southwestern Theological Seminary of Ft. Worth (Texas).  Dr. Booker is currently enrolled at Fuller Theological Seminary of Pasadena, California, where he is pursuing his Masters in Theology.
​
In 1986, after one year of being the associate minister to the Late Reverend V. H. McCowen, Dr. Booker, at the age of 23, was installed as the 11th Senior Pastor of Union Baptist Church, Oklahoma City, Oklahoma.  He has proudly served as Senior Pastor of Union Baptist Church for 33 years.  Because of his unwavering efforts and leadership, the membership has grown exponentially and spiritually through his powerful preaching and teaching of God’s Word.

Dr. Booker is a firm believer in giving back to the community.  He established the E.E. Booker Scholarship, as well as, several outreach community-based ministries and measures that seek to build up the people and the community.

Dr. Booker is an alumnus of Bishop College, a member of the Baptist Ministers Association of Oklahoma City, Oklahoma, and the National Baptist USA, Inc., State and Local Associations.

Reverend Booker's has been granted opportunities of service in the following capacities:

Pastor Booker is also a Member of the Kappa Alpha Psi Fraternity, Inc.

He is married to Opal Shannon.  He is father to four beautiful children: two sons, Tracy and Joshua, and two daughters, Kathryn and Kayla.  He is also the proud grandfather of two precious grandchildren:  grandson, Luke "Batman", and granddaughter, Avery.